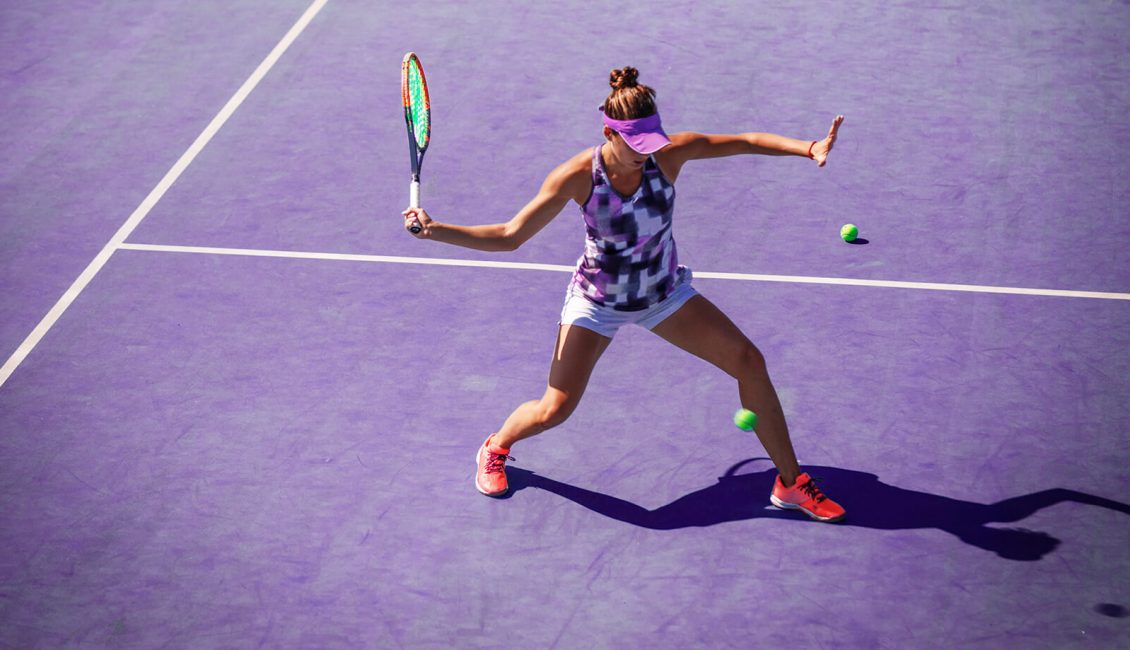 Transylvania Open WTA250, the magical tournament that takes you through the wonderful world of tennis, returns to Cluj-Napoca! Last year, the city was the only one in Europe with two WTA licences, and this was also magical.

Located in the heart of Transylvania in a legendary realm, Cluj-Napoca is a cosmopolitan city where important events happen. The entire land is full of wonderful sights and fascinating history ready to be discovered by anyone who visits it. And the stories about Transylvania and Count Dracula fuel the mysticism surrounding the area.

Transylvania Open got its name as a homage to this beautiful region. Another reason is that we believe in hard work turning into magic for anyone who is willing to believe. This is how you can break records and reach incredible milestones like two WTA licences in one year for the same city!

Transylvania Open WTA250 will take place between the 8th – 16st of October 2022 and the matches will be played on a hard surface at BT Arena. 32 players will compete in the singles championship and 16 teams will compete în the double championship. The total WTA points committed to the tournament will be 280 and the total money committed will be $275.000. The tournament will be broadcastedin over 150 countries.

About the location – BT Arena

BT Arena is one of the most modern sports arena in Romania. The entire surface is 38.410 sqm with 10.000 available seats.

The Polyvalent Hall is built on 3 levels with 445 underground parking spaces.

Two courts will be set up in the Polyvalent Hall in Cluj-Napoca, a first in Romanian events. 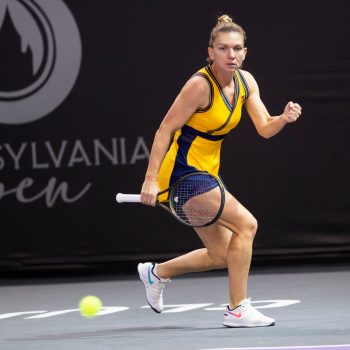 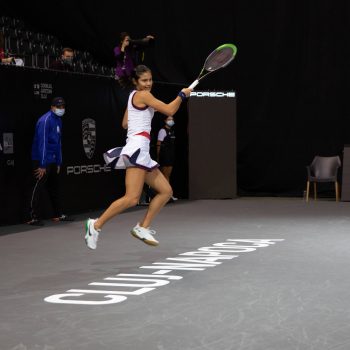 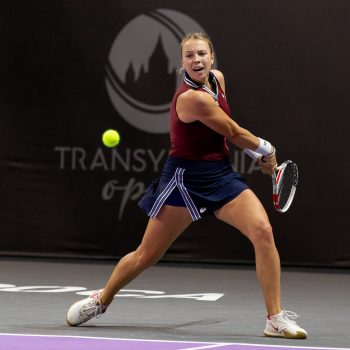 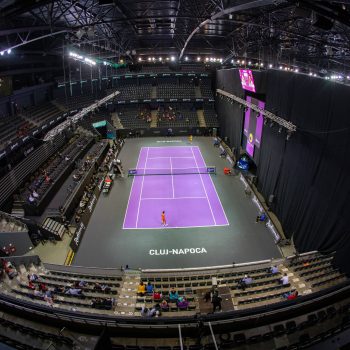 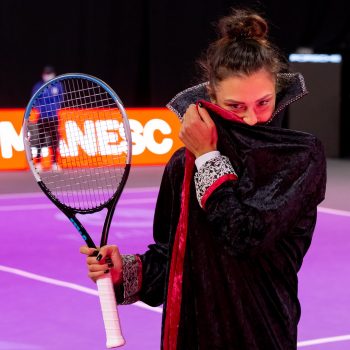 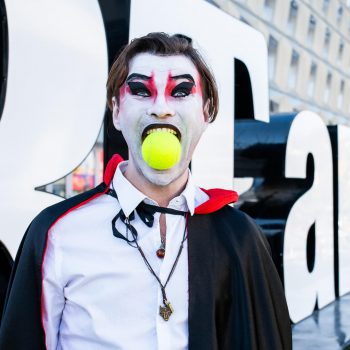 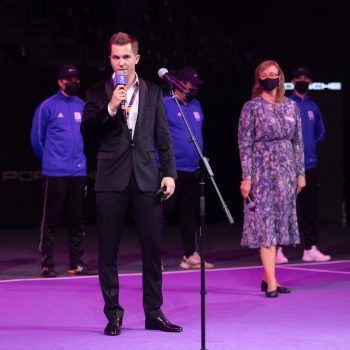 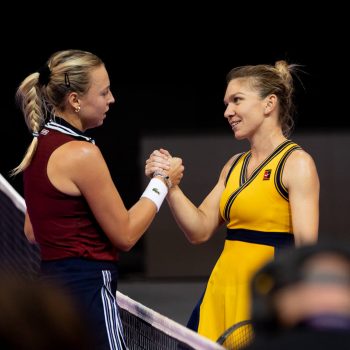 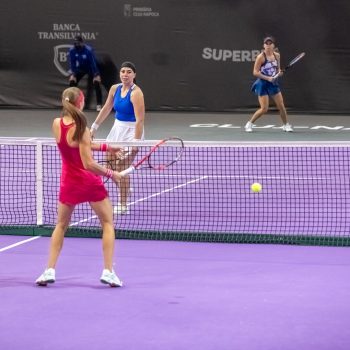 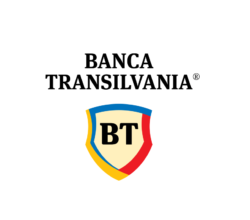 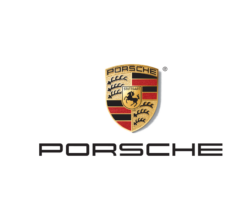 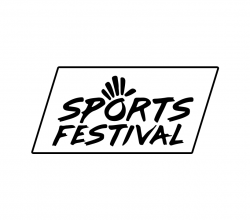 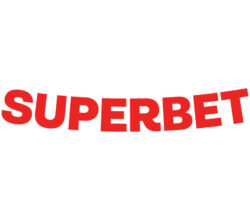